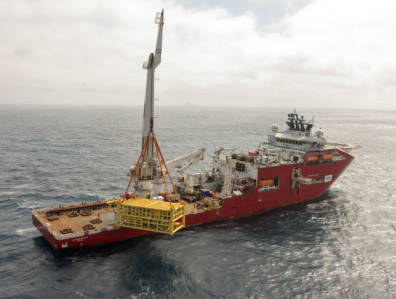 LONDON, August 24, 2018 – UK integrated company Petrofac is stepping back from its expansion into upstream work with the sale of its North Sea asset.

The company will divest its 20% interest in the Greater Stella Area in a sale to Ithaca Energy, Reuters reported on Friday. The deal is said to be valued at as much as USD 292 million.

“This disposal marks a further milestone in our journey back to a capital-light business… [divestiture] marks the significant progress we are making on our stated strategy,” CEO Ayman Asfari said in a statement.

Established in 1981, Petrofac is a global EPC contractor operating in tens of countries.

In July, the company announced the divestment of its Mexican oilfields following lower-than-expected profits.