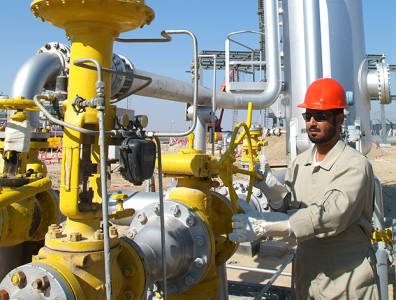 LONDON, July 10, 2015 – Oil and gas company Petrofac was awarded a $780-million engineering, procurement and construction contract for Kuwait’s Oil Company’s manifold group trunkline for a project in the north of Kuwait.

The contract is inclusive of one of the three gathering centres of the manifold group trunkline system, each of which will be able to produce around 1,000 barrels of oil per day. This system will provide feedstock to the gathering centres, which is critical to the Kuwait Oil Company’s goal of maintaining crude production.

“Kuwait is, and will continue to be, one of our core markets and is of strategic importance to Petrofac’s ambitions in the Middle East,” Marwan Chedid, Chief Executive of Petrofac’s engineering, construction, operations and maintenance division, said in a company statement released Friday.

For more news and information on Kuwait, click here.