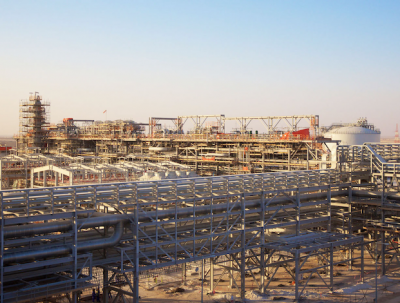 Petronas unit PC Oman Ventures is to acquire the share in Block 61.

“Completion of the transaction is subject to closing conditions,” Reuters quoted the company statement as saying. “Further information will be made available, as and when appropriate.”

The Khazzan Project, which encompasses the Khazzan and Makarem tight gasfields in Oman’s Block 61, is operated by BP (60%) with the remaining 40% held by state-owned Oman Oil Company Exploration and Production, or OOCEP.

In May, Bloomberg reported that OOCEP was looking to sell a 10% stake in the project. The report said the company was in talks with companies from China, India and the Middle East and expected to conclude talks by July 2018. The stake was estimated to be worth at least USD 1 billion.

Block 61 represents the largest accumulation of tight gas discovered in the Middle East, holding around 2.83 tcm (100 tcf) of gas. Total investment in the Khazzan Project has been estimated at USD 16 billion.