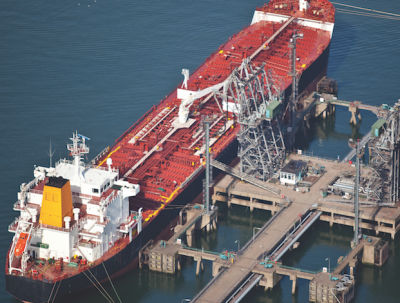 Last week, president-elect Andrés Manuel López Obrador announced plans to stop oil sales abroad in the medium term and produce only enough oil to meet domestic demand. According to a statement published by credit rating agency Moody’s, these plans would ultimately harm Pemex and the government, as the NOC would experience decreased cashflow and more risk.

“Pemex would be exposed to greater foreign exchange volatility, since its income from fuel sales would be in Mexican pesos, while 87% of its USD 104-billion debt as of June 2018 is in US dollars or other hard currencies,” Moody’s senior vice-president Nymia Almeida said. “The new plan could also force Pemex to import crude, which would add to its cash-flow and foreign-exchange risk.”

Additionally, Mexico’s fiscal deficit could rise due to oil revenue losses resulting from a halt to crude exports. Moody’s indicated the government would be forgeoing revenues amounting to nearly 2% of GDP if it went through with the plan.