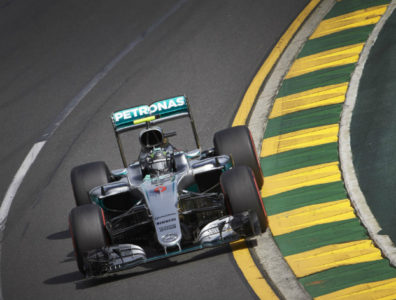 KUALA LUMPUR, December 21, 2016 – Petronas has agreed to cut production by 20,000 bopd in 2017, according to a statement released by Malaysia’s state-run producer and oil and gas regulator on Wednesday.

The move sees the company follow through on promises made last week, when it said it would “make the necessary adjustment.” In late November, an OPEC agreement was reached for members to cut total output by 1.2 billion bpd. Later on, non-OPEC producers, Malaysia included, decided to reduce production by 558,000 bpd from January 1, 2017.