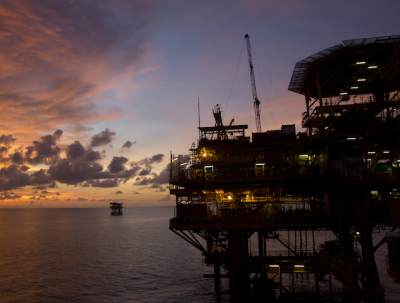 PORT OF SPAIN, May 7, 2018 – Struggling to contain a leaking subsea well at the Soldado North field, Trinidad and Tobago NOC Petrotrin is preparing to spend USD 1.47 million to abandon the well, local media reported over the weekend.

More than 100 barrels of oil have spilled into the Gulf of Paria since last week, an official told the Trinidad and Tobago Guardian, and a team has brought in a rig to cement the well.

Oil spills have been an ongoing problem in the Gulf of Paria area, with a separate leak in the Soldado field occurring just one month ago. On April 27 of last year, fuel oil tank 70 at Petrotrin’s Pointe-à-Pierre refinery ruptured, spilling more than 300 barrels of bunker fuel into the Guaracara River, which feeds into the Gulf of Paria.