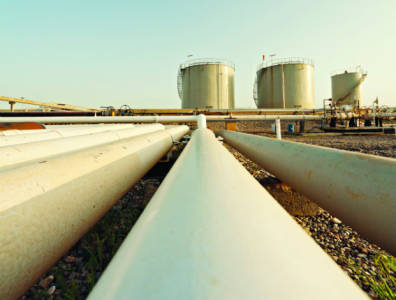 ERBIL, February 18, 2016 – The Kurdistan Communities Union (KCK), an organisation founded by the Kurdistan Workers’ Party, commonly known by its acronym PKK, will not allow the construction of pipelines to transport natural gas from the Kurdistan Region of Iraq to Turkey, a group spokesperson said on Thursday.

Demat Egid, head of the KCK’s foreign relations, stated the organisation would “stand against” planned gas exports. The Kurdistan Regional Government is under a binding intergovernmental agreement, the 2013 Kurdistan Region of Iraq-Turkey gas sales agreement, to develop its natural gas resources and initiate exports to its neighbour to the north. Sourced from the Genel Energy-operated Miran and Bina Bawi gasfields, gas should become available by year-end 2019.

The tendering process for the construction of the 180-kilometre Turkish stretch of the gas export pipeline is underway. However, in 2015, the region’s midstream infrastructure experienced many disruptions, mainly from attacks and attempts at oil theft on the Turkish side of the border. The KRI’s Ministry of Natural Resources estimates that between July and August, the region lost out on USD 501 million due to sabotage.

Egid further pointed to the ongoing clashes between the Turkish army and the PKK, listed as a terrorist organisation by a host of countries and bodies such as NATO and the EU, in southeastern Turkey, saying gas exports would embolden the Turkish government in suppressing the 32-year-old armed rebellion that flared up in July 2015.

Southern pleads not guilty in LA gas leak
Next