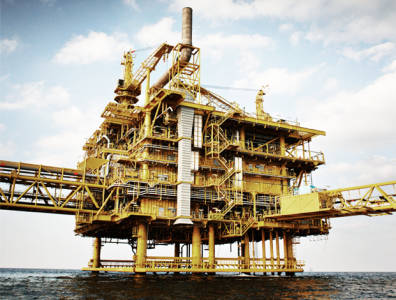 DOHA, July 7, 2015 – A newly built rig operated by oil and gas company Maersk Oil in the Al Shaheen field off the coast of Qatar gave way after one of the unit’s jack-up legs collapsed.

According to Doha-based Gulf Drilling, the collapse occurred as a result of a punch-through incident, referring to the legs of the jack-up that are driven to the ocean floor. The rig was transported to a local yard for repair. The repair could last up to several months.

Repairs, including an overhaul of the jack-up system, had recently been made on the rig’s jack-up legs after one would not elevate, according to Norwegian publication Stavanger Aftenblad.

For more news and information on Qatar, click here.