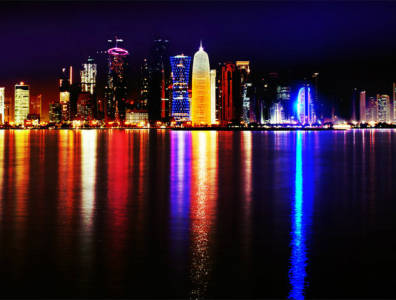 DOHA, May 26, 2016 – Qatar is putting its biggest offshore oilfield on the bidding table, with many large oil players already submitting their offers, according to Reuters.

The Al Shaheen oilfield is 80 km from Qatar’s coastline and currently produces around 300,000 bpd, around half of the country’s total production. Maersk has operated the field on a 25-year contract, which runs out in 2017.

BP, Shell, Total, Chevron and ConocoPhillips are all said to have expressed interest, along with its original operator. Most major companies have refused to comment, though Total and Maersk have both confirmed bids made earlier this month.

Qatar is said to have expressed interest in other options due to its goal of raising production at the field to 500,000 bopd. Although Maersk planned on upping production to 525,000 bopd by 2010, output has not changed since last year.

BP had previously expressed interest in the field in 1992 but declined due to lack of confidence in the project’s profitability.

EBRD to finance Trans-Anatolian pipeline
Next

Brent climbs above USD 50 per barrel