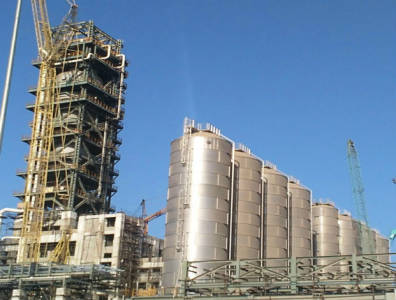 The reasons for the decline included higher expenses this year and a specific one-time gain last year.

Reliance, which operates the Jamnagar mega-oil-refinery complex in Guharat with a capacity of 1.24 million bopd, has recently expanded into telecommunications and retail, launching its own mobile services provider, Reliance Jio, in September.

Last quarter, refining and marketing accounted for some 65% of the profit and 70% of the revenue of the company while its gross refining margin dropped slightly to USD 10.10 per barrel, down from USD 10.60 a year ago.