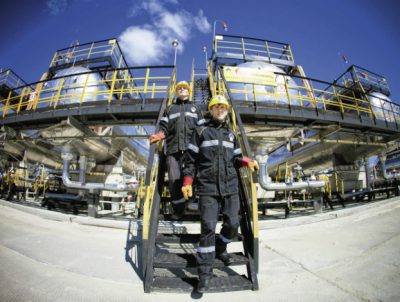 MOSCOW, December 14, 2018 – Rosneft has abandoned plans to invest in Iran due to fears of US sanctions, international media reported on Thursday.

The Russian oil giant had previously planned to jointly pursue projects worth about USD 30 billion with the National Iranian Oil Company, the Moscow Times reported.

The news came shortly after Russia’s Zarubezhneft and China’s CNPC put Iran projects on hold due to fears of US sanctions, separate reports by Reuters and the Moscow Times claimed.