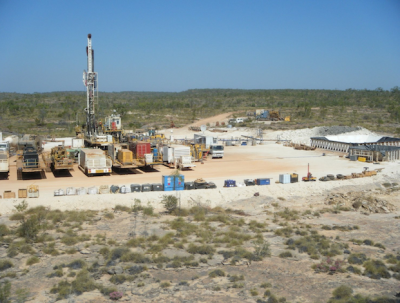 Well Myall Creek 5A “encountered a 290‐metre gross Triassic and Permian gas charged window beginning at 1875 metres depth,” Armour, which owns 100% of the asset, said in a filing with the Australian Securities Exchange.

“The confirmation of the Black Alley Shale in Armour’s Myall Creek 4A and Myall Creek 5A [wells] indicates the potential of a new regional gas and oil play, and is the subject of ongoing analysis by Armour.”

The news came a day after ExxonMobil announced its final investment decision for the West Barracouta gas project in block VIC/L1 offshore Victoria.