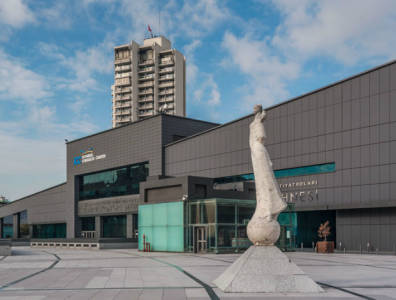 MOSCOW, September 30, 2016 – Russia aims to have an intergovernmental agreement and accompanying road map for the Turkish Stream pipeline project prepared within the next nine days, the country’s energy minister said on Friday.

Speaking in Moscow, Alexander Novak said the paperwork needs to be ready in time for the World Energy Congress, a gathering of politicians, industry leaders and sector leaders that kicks off in Istanbul on October 9. “Our aim, set for us by the authorities, is to prepare and agree on the relevant document before the start of the International Energy Congress,” the minister was quoted as saying.

Announced in December 2014, preparations were halted in December 2015 after the downing of a Russian plane by Turkey the month before. On Thursday, Gazprom said it had received permission to conduct offshore surveys in Turkey’s territorial waters. According to the project’s original plans, the conduit would have a capacity 63 bcm (2.23 tcf) per year, of which 14 bcm (494 bcf) would be directed towards the Turkish market.

Sabic eyes southern US for expansion
Next