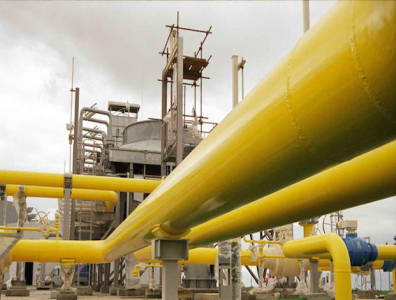 MOSCOW, April 8, 2016 – Russian Energy Minister Alexander Novak on Friday said the volume of crude available for export this year is expected to increase over 2015, with higher exports as a result.

Russian production for 2016 is forecast to increase as well, albeit it marginally. Output for the year is estimated at between 10.76 million bopd and 10.84 million bopd, up from the record level of 10.73 million bopd in 2015.