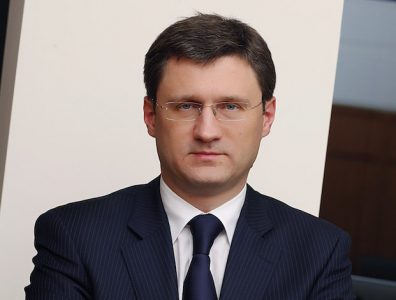 While backing the idea of capping production, Russia’s oil majors said they could not commit to cutting output, according to Novak. “Companies have confirmed that they support this initiative and in general, this should give quite a positive signal to the market,” the Energy minister said on Wednesday.

Having gathered the opinions of executives at Gazprom, Lukoil, Bashneft and Rosneft, Russian President Vladimir Putin said on Tuesday that his main priority was “to maintain [the] Russian oil sector’s stability,” adding that efforts should be made to ensure the “implementation of long-term projects.”

A statement released by the Kremlin on Tuesday read that negotiations should continue. “It was underlined that work must continue with other major oil producers — countries, that is — as some uncertainty remains regarding a number of oil producing countries.”

The statement was echoed by Novak on Wednesday, pointing to Iran as the determining factor in these negotiations. “It is true that Iran has a special situation as Iran is at its lowest levels of production. So in my opinion, it [Tehran] may be approached individually with a separate decision,” he said.

Shell in court over Nigeria spills
Next