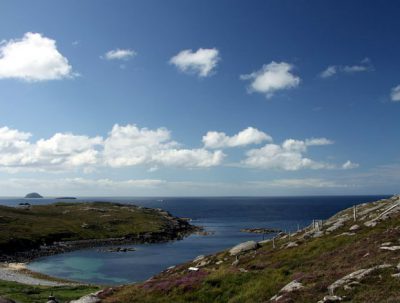 CARLOWAY, August 15, 2016 – A salvage team gained access yesterday to the Transocean Winner rig that had run aground on the coast of Scotland due to stormy conditions and ruptured two of its diesel tanks.

The 17,000-tonne rig hit the Isle of Lewis at Dalmore beach near the village of Carloway after its towline snapped in a storm last weekend. The ruptured rig was carrying more than 280 tonnes of diesel in four tanks. A 300-metre exclusion zone has interrupted sea and air traffic around the asset.

The team from Dutch contractor Smit Salvage was barred from safe passage onto the rig via helicopter due to ongoing dangerous weather. They finally gained rope access and stayed overnight to assess conditions and begin preparations to move the remaining diesel in the affected tanks to other unaffected containers.

According to estimates by authorities, less than 53 tonnes of diesel had spilled into the water.

“Transocean is committed to the island’s community – many of us call Scotland home. We have been in business in Scotland since the early 1960s and intend to be here for years to come. We are fully prepared to meet our responsibilities arising from this incident and appreciate the ongoing and collaborative efforts to recover the rig,” said Dave Walls, Transocean’s operations director for Northwest Europe.