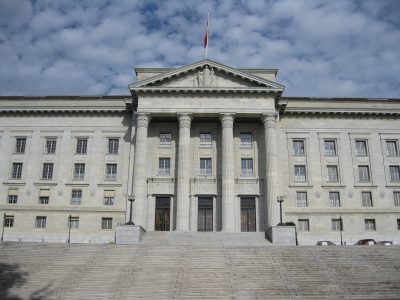 The court has instructed Israel to pay compensation for the use of the pipeline in a dispute that has continued since before Iran’s 1979 Islamic revolution.

The pipeline project was overseen by Eilat-Ashkelon Pipeline Company (EAPC), a joint venture between the two countries established in 1968. The pipeline has the capacity to transport 440 million barrels of oil per year, although it has never reached this mark, and consists of three separate pipeline systems that connect the Red Sea to the Mediterranean. It was in operation for a decade.

Since the asset’s construction, the political relationship between Iran and Israel has dissolved, while EAPC has become the largest oil distributor in Israel with close ties to the country’s government.

The arbitration case was first filed in France in 1994, then in Switzerland. It remains unclear whether Israel will meet the demands, given the country’s legal restrictions on trade with countries considered enemy states.