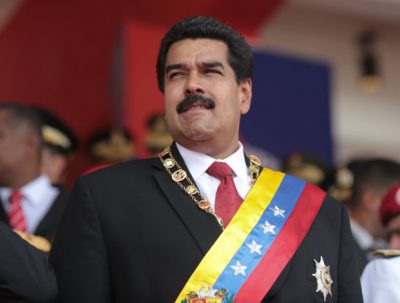 CARACAS, August 16, 2016 – Venezuela is set for a further fall in oil production, according to a report released by Columbia University today.

As Venezuela’s largest industry declines, it is unclear whether the country will be able to pay its debts. The country is suffering from massive inflation and food shortages, and the political opposition has called for President Nicolas Maduro to be replaced.

“The way the country is adjusting to the oil price collapse is leaving its economy, society and oil industry in much worse shape than its competitors in an oil market where the pool of investable resources has shrunk,” stated Luisa Palacios, senior director at Medley Group Advisors and author of the paper. The report points blame at weak governance and political institutions that are blocking economic and political change.