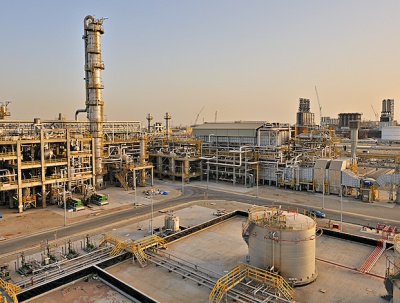 RIYADH, January 3, 2019 – Saudi Arabia’s SABIC has signed an agreement with South Louisiana Methanol to develop a methanol plant in the USA, international media reported on Wednesday.

Under the preliminary six-month partnership agreement, the two companies will explore the development of a methanol plant with capacity of 1.8 million tonnes per year, UAE daily The National reported, citing a Saudi Stock Exchange filing by SABIC earlier this week.

South Louisiana Methanol is co-owned by New Zealand’s Todd Corporation and ZEEP Incorporated, and was established to leverage US shale gas production in converting it to methanol. SABIC is a diversified manufacturing company active in chemicals, industrial polymers, fertilisers and metals. The Saudi government holds a 70% stake in the company.