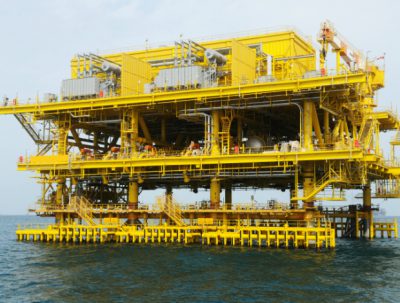 RIYADH, January 18, 2019 – Saudi Arabia’s Aramco has awarded contracts for the Berri and Marjan offshore oilfields worth USD 1.3 billion to Saipem, the Italian company announced on Friday.

Under the contracts, Saipem will provide design, engineering, procurement, construction, installation and implementation of subsea systems, as well as the laying of pipelines, subsea cables and umbilicals, platform decks and jackets, the company said.

The contracts are part of Saipem’s long-term agreement with Aramco, which was renewed in 2015 and runs until 2021.

The Marjan field is home to the Marjan Crude Increment Program, which aims to raise production by 300,000 bopd by 2025. The field is thought to have a current production capacity of 500,000 bopd.

The Berri field is likewise undergoing an expansion programme, with production set to increase by 250,000 bopd from current levels of around 250,000-300,000 bopd.