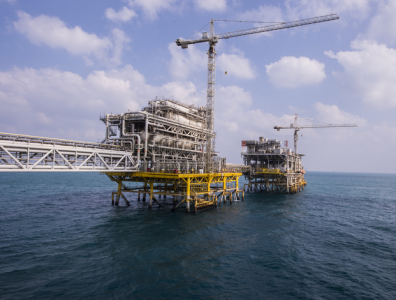 Works will also include EPCI of 45 kilometres of pipeline, 100 kilometres of subsea cables and tie-in works to existing facilities.

Cost of the contract release purchase orders was not disclosed.

Mexico to inject up to $3.5 billion into Pemex