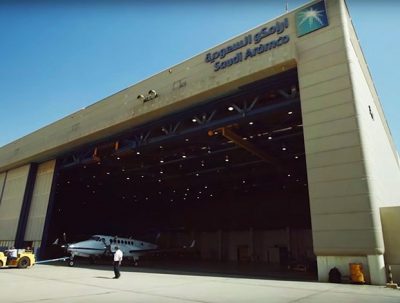 CEO Amin Nasser did not specify the companies or projects involved in what he referred to as “commercial collaborations.”

Nasser announced the deals during an investment forum in Dhahran that saw participation from more than 1,000 energy services and equipment suppliers, both local and international.