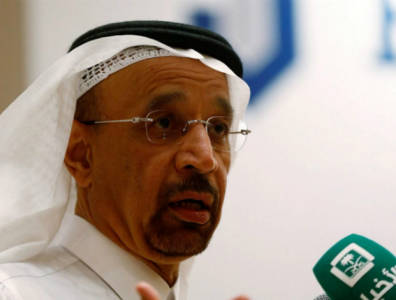 ALGIERS, September 27, 2016 – Comments made by Saudi Arabian Minister of Energy, Industry and Mines Khalid al Falih and his Iranian counterpart, Bijan Namdar Zanganeh, in Algiers on Tuesday have diminished expectations that OPEC producers will reach a deal on freezing production.

Speaking to reporters, Al Falih said the gathering in Algeria was a “consultative meeting.” “We will consult with everyone else, we will hear the views, we will hear the secretariat of OPEC and also hear from consumers,” the minister was quoted as saying.

His sentiments where echoed by Zangeneh, who said that Iran had no intention to freeze production. “It’s not our agenda to reach agreement in these two days,” the minister said. “We are here for the IEF [International Energy Forum] and to have a consultative informal meeting in OPEC to exchange views. Not more.”