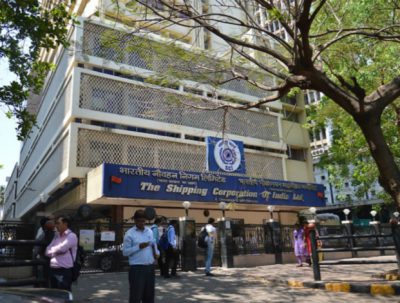 SCI to return to Iran

“The level of cover provided by the fall-back cover has been recently raised to 100 million euros, which is fairly high and provides substantial levels of protection,” Sinha told Reuters, adding that the company had yet to decide which of its vessels would make the first journey. Indian refiners buy more than 400,000 bopd from Iran, which they import using foreign-flagged tankers.

Having returned to profit in the 2014-2015 financial year, the company now seeks to expand its fleet. It has earmarked some USD 148 million to that end. “Fleet expansion is necessary as India’s foreign trade is also increasing with a growing economy,” Sinha said.