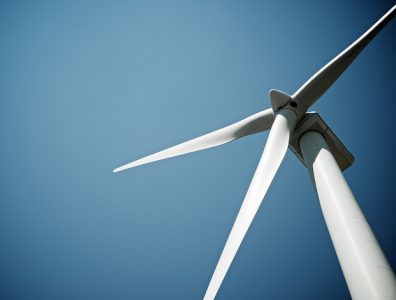 The partnerships include an MoU with Japan Bank for International Cooperation for development of green hydrogen and ammonia projects.

A deal was also signed between Sembcorp Industries and IHI Corporation to collaborate on the supply chain of green ammonia in upstream and downstream sectors.

Additionally, an MoU was penned with Mitsubishi Corporation and Chiyoda Corporation to develop hydrogen imports via methylcyclohexane, a type of liquid organic hydrogen carrier. The deal green lights the initial pre-FEED studies for the project.

“The partnerships forged today align with Sembcorp’s brown to green transformation and will enable us to play a pivotal role in the decarbonisation of various industries, including power,” said Wong Kim Yin, group president and CEO of Sembcorp Industries.