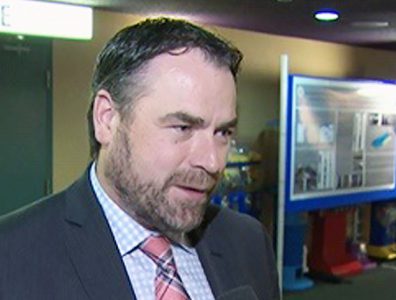 CALGARY, May 25, 2015 – An assessment released on Friday of Canada’s Northwest Territories Canol and Bluefish shale reserves has estimated nearly 200 billion barrels of oil. The Canol field is estimated to have a bulk of these reserves at 145 billion barrels.

Independent federal regulator National Energy Board and the governmental Northwest Territories Geological Survey jointly ran the assessment and also claimed that most of the oil might not be recoverable.

The Canol field has already seen exploratory activity by Canadian integrated energy company Husky Energy with 14 exploratory licences and seven wells that have been drilled since 2012. The survey reported that the field is most geographically comparable to the Permian field in Texas, where producers are typically able to recover 3 percent.

Downturn in drilling for Odfjell
Next