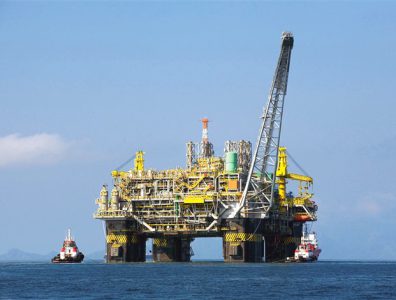 VICTORIA , May 25, 2015 – Australian exploration and production company Cooper Energy announced on Monday the beginning of its Front End Engineering and Design (FEED) phase for the Sole gasfield in the Gippsland Basin. Cooper Energy had acquired a 50-percent interest in the Sole gasfield and the Orbost Gas Plant in December 2014.

The company will work in a joint venture alongside Australian oil and gas company Santos to complete the FEED phase, which is estimated to cost around $21 million. Once reaching the expected production date in 2018, the Sole gasfield is expected to produce gas for eight years.

Gas extracted from the planned vertical subsea well at Sole gasfield will be transported via pipeline to the Orbost Gas Plant located 65 kilometres away, which will connect with the Eastern Gas Pipeline to serve customers in eastern Australia.

Fire on US oil platform off Gulf of Mexico