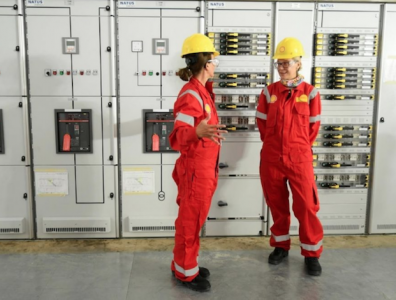 The EUR 20-million Refhyne plant, whose launch was announced by Shell late last week, will generate as much as 1,300 tonnes of green hydrogen per year and see an eventual expansion of the electrolyser to 100 MW by 2024. Funding for the project came from the European Commission.

The plant is located at Shell’s Energy and Chemicals Park Rheinland, which is home to the company’s Rheinland Refinery. Shell also plans to build a plant to produce sustainable aviation fuel using renewable power and biomass at the park, as well as a bio-LNG facility.

“Shell wants to become a leading supplier of green hydrogen for industrial and transport customers in Germany,” Shell downstream director Huibert Vigeveno said. “We will be involved in the whole process – from power generation, using offshore wind, to hydrogen production and distribution across sectors.”