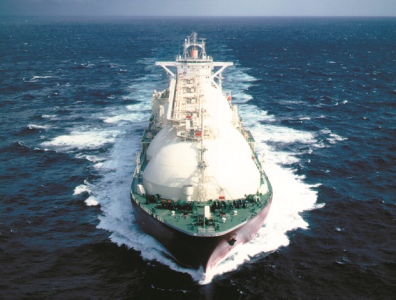 Shell in deal with PetroChina for carbon-neutral LNG trade

Under the agreement, all carbon emissions generated for each individual cargo will be offset by lowering emissions across the LNG value chain and emission reduction projects. The amount of LNG to be delivered under the deal has not been disclosed. The companies claim it is the world’s first carbon-neutral trade deal for LNG.

Shell says its offsets will come through nature-based emissions reductions projects, such as reforestation.