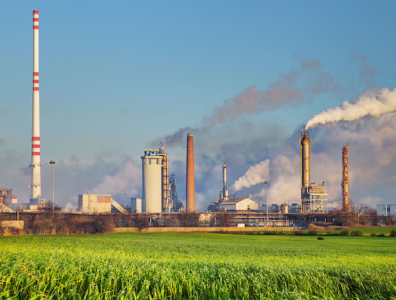 The Polaris CCS project will connect to Shell’s Scotford refinery and chemical plants near Edmonton to capture carbon dioxide and store the greenhouse gases 3 kilometres under the ground. Shell says the facility could store up to 300 million tonnes of gas over its lifespan.

“Our plans for Scotford are in line with Shell’s target to become a net-zero emissions energy business by 2050, in step with society,” said Susannah Pierce, president of Shell Canada.

The Polaris project could begin in the mid-2020s after a final investment decision in 2023.