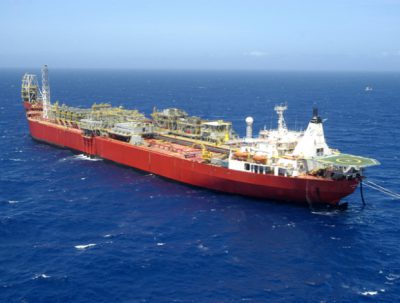 The company’s planned investments are not dependent on the results of the Brazilian presidential election, whose second round will take place on October 28, Wael Sawan, the executive vice-president for deepwater of the super-major, told newspaper Valor.

In 2003, Shell became the first IOC to begin commercial production in Brazil and now participates in nearly 30 oil and gas licences there, which together account for about 12-13% of the country’s overall production and 10-15% of the super-major’s global hydrocarbons output.

In Brazil’s 5th Pre-Salt Bidding Round in September, Shell partnered with Chevron to take the largest block on offer, Saturno, which contains an estimated 8.3 billion barrels of unrisked reserves.