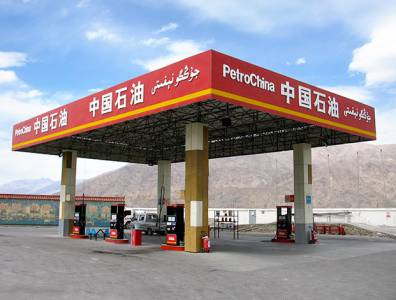 BEIJING, April 28, 2015 – Chinese oil and gas players Sinopec and PetroChina have dismissed reports about merger plans, after recent reports from Chinese and foreign media indicated that the country’s government is seeking to form an oil giant.

The companies said on Monday that they had “never received any official information about such a restructuring.”

Sinopec, in a filing with the Hong Kong stock exchange, said that it has “taken such reports seriously and investigated the issue.” It added that neither the company nor its controlling shareholder (the China Petrochemical Corporation) has ever received any information, written or verbal, from any government authority.” PetroChina echoed Sinopec’s sentiments in a similar statement to the Shanghai stock exchange.

Earlier in the day, media had reported that the national government was considering merging Sinopec’s parent company, the China Petrochemical Corporation, with the China National Petroleum Corporation, which stands over PetroChina. The speculation comes on the back of state plans to cut the number of its central government-owned conglomerates to 40, from 112 currently.