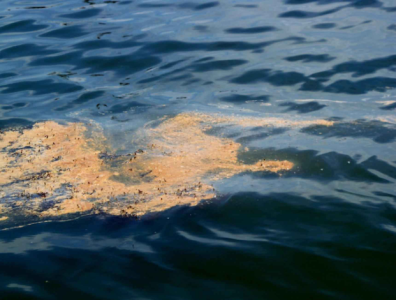 PORT OF SPAIN, May 2, 2018 – Trinidad and Tobago NOC Petrotrin has responded to an oil leak from an offshore line at the Soldado North field in the Gulf of Paria, local media reported on Wednesday.

The Oil Spill Contingency crew and divers worked late into Tuesday night to isolate and fix the line, with media reporting an estimated 10 barrels of oil had leaked into surrounding waters 4.26 nautical miles from shore.

Oil spills have been an ongoing problem in the Gulf of Paria area, with a leak in the Soldado field occurring just one month ago. On April 27 of last year, fuel oil tank 70 at Petrotrin’s Pointe-à-Pierre refinery ruptured, spilling more than 300 barrels of bunker fuel into the Guaracara River, which feeds into the Gulf of Paria.

Petrotrin officials called an emergency meeting to talk over the number of leaks, a source told the Trinidad & Tobago Guardian.