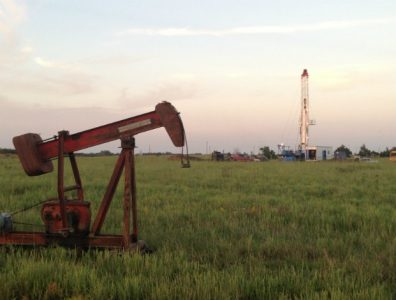 ROME, August 6, 2015 – Sound Oil and Shell have signed a gas sales agreement for Italy’s Casa Tonetto concession, according to a Thursday statement released by the Mediterranean gas producer company.

Sound was awarded the production concession in June, which will allow the company to begin commercial production from its Nervesa site. The onshore discovery, located in the Veneto region, has an estimated 595 mcm (21 bcf) of contingent resources.

“I am very pleased to report the signature of the gas sales agreement, which increases our exposure to Italian gas market and represents the first relationship with the Shell group,” James Parsons, the chief executive of Sound Oil, said.

This announcement follows Sound Oil drilling its second well at Nervesa. Sound Oil spudded its first appraisal well at the discovery in June 2013, confirming 476 metres of gross pay and 239 metres of gross reservoir with 46 metres of net gas pay across 13 distinct zones.

NextEra acquires NET for $2.1 billion
Next