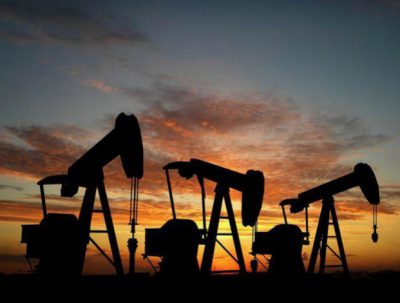 A total of 89 m of gas was identified and drilled to the vertical depths of 2,665 m. The company is setting the 4.5” tubing to ready the well for for testing. Given that the formation was hit 12 m above the previous TE5 well, Sound believes the well hit the top of the structure.

“Immediately after de-mobilisation, the company will proceed with the planned rigless operations to mechanically stimulate the reservoir followed by a well test,” the company said.

The demobilised rig will then drill the company’s TE7 well.