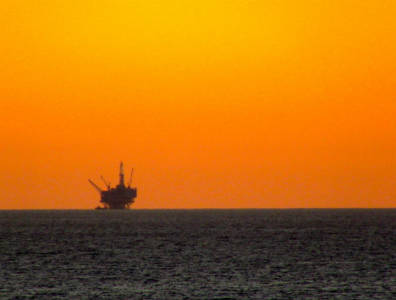 The acquisition was for 11.93 percent of shares and votes, at a value of USD 539 million.

Lundin Petroleum has the second-largest stake in the Johan Sverdrup field, Norway’s largest offshore venture in decades. The field is holds an estimated 1.7 billion-3 billion barrels of oil, and production is expected to begin at the end of 2019. The deal is a direct move to increase the firm’s presence on the Norwegian Continental Shelf.

“We consider this a long-term shareholding,” Statoil CEO Eldar Saetre said in the statement. “The Norwegian Continental Shelf is the backbone of Statoil’s business, and this transaction indirectly strengthens our total share of the value creation from core, high value assets on the NCS.”

For more information and articles on Norway, click here.