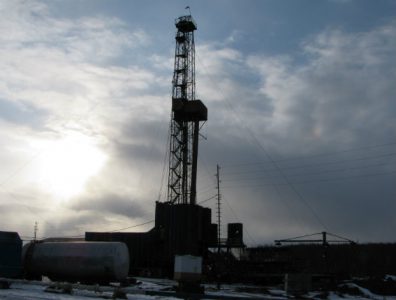 The Sidi Moktar licence covers 2,700 km in the Essaouira Basin in central Morocco. Two wells have already been drilled, and an extended well test is in planned in the near term with commercial production expected to follow. The basin is estimated to hold 8.3 bcm (293 bcf) of Lower Triassic gas.

The acquisition gives the company a second asset onshore in Morocco with “significant deeper exploration potential and in which we are carried to first gas,” CEO of Sound Energy James Parsons. The deal is still subject to regulatory approval.

The Essaouira Basin has been producing hydrocarbons since the 1950s and includes the Meskala field, which had had 1.48 bcm (52.2 bcf) of recoverable reserves when it was discovered in 1980.