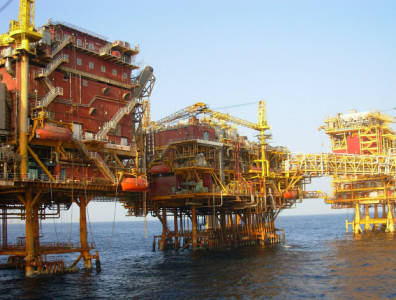 EDINBURGH, January 14, 2016 – A total of 68 major upstream projects were delayed in 2015 due to the low price of oil, according a report published by energy consultancy Wood Mackenzie on Wednesday.

In the final six months of 2015, 22 projects and 7 billion boe were delayed, on top of 46 other developments and 20 billion boe of reserves deferred in the first half. In total, USD 380 billion of capital expenditure was put off.

Canada, Angola, Kazakhstan, Norway, Nigeria and the US were most affected by the delayed oil projects. Deepwater deferrals consisted of nearly half of the total, with 69 percent of total reserves put on hold.

Oil was hit the hardest, with 44 percent more of it being put on hold versus only a 24-percent increase in deferrals of gas reserves. Delayed liquids production has increased by nearly half to 2.09 million bopd since the previous edition of the report came out in July.

“Further project delays and cuts to discretionary investment are highly likely. That said, companies are being forced to re-evaluate how they can profitably develop large, high-cost conventional resources at low prices,” said Tom Ellacott, vice-president of corporate analysis for Wood Mackenzie.

For more oil and gas news coming out of the UK, click here.