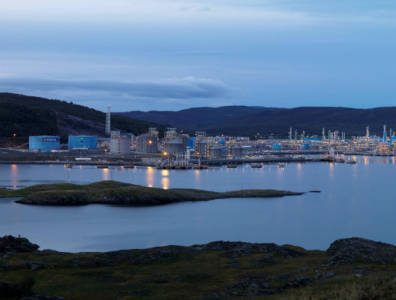 OSLO, January 8, 2016 – Statoil was able to halt the flow of gas leaking from the Statpipe line at the Kaarsto gas processing plant in western Norway on Friday.

The substantial amount of gas leaking from the pipeline carried a risk of explosion, leading to a shutdown. While most of the employees were evacuated, 25 personnel stayed in the facility to handle the leak.

The production of the plant was cut in half during the shutdown, affecting the plant’s ability to serve the Sleipner field. According to Upstream, a spokesperson for Statoil said it was unclear when operations would return to normal.

The Petroleum Safety Authority has launched an investigation into the incident, as the cause and the volume of the leak have not been established.

Situated north of Stavanger, the Kaarsto plant is vital in transporting and treating gas and condensate from the Norwegian continental shelf.

Statoil seals the deal for subsea works
Next