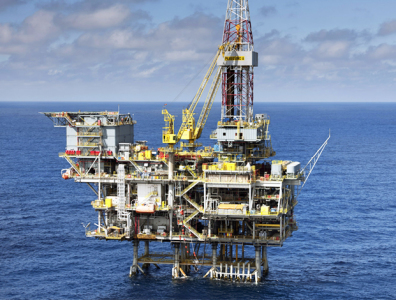 OSLO, June 2, 2015 – Norwegian oil giant Statoil announced on Friday that they will enter Nicaraguan waters after being awarded four licences off the country’s Pacific coastline in the Sandino Basin.

This deal includes 16,000 square kilometres and marks the Statoil’s entrance into the South American country. Nicaragua’s Pacific waters have largely been untested and offer the company an opportunity for long-term exploration and extraction.

The first phase of exploration will last for more than two and a half years and will comprise of acquiring and processing 2D seismic data as well as geology and geophysics studies.

Nick Maden, senior vice president of Statoil’s exploration in the Western hemisphere, stated in a press release that the company’s entrance into Nicaragua falls in line with Statoil’s overall strategy of early access at scale in unexplored territories.

Statoil will be the main operator with an 85-percent share with its partner state-owned oil company Petronic owning the rest.