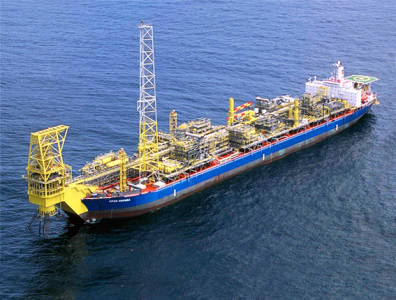 This agreement allows for Eni to explore Sina, the Gulf of Suez, the Mediterranean and parts of the Nile Delta. The Italian company has a planned for $1.4 billion spread over four years in the exploration, development and operation in both Sinai and the Delta. The company will invest a total of $440 million drilling and repairing wells in Port Said and Sinai and an additional $40 million in the Gulf of Suez.

This deal comes after the two parties signed a memorandum of understanding in March at an investment conference announcing an estimated $5 billion for developing Egypt’s oil and gas resources. Eni had also signed two concession agreements in January to operate blocks 8 and 9 in Egypt’s offshore in the Mediterranean Sea.