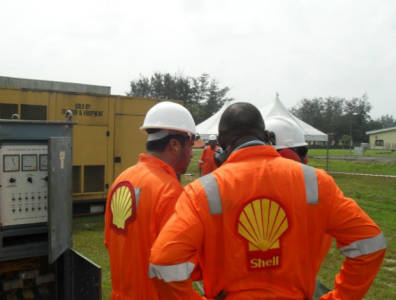 GENEVA, December 24, 2018 – A Swiss prosecutor is reviewing evidence to select what to share with Italian authorities in the OPL 245 case offshore Nigeria, international media reported Friday.

Nigerian defendant Emeka Obi had petitioned the court to prevent his suitcase, which had been seized by authorities nearly three years ago, from being unsealed, but his appeal was rejected in November.

“The Geneva prosecutor now has access to all the material in conformity with the Federal Tribunal ruling,” the Lausanne court told Reuters.

In September, Obi and Gianluca Di Nardo were sentenced to four years in prison for their role as go-betweens in the 2011 sale of the OPL 245 offshore block to Shell and Eni.

The two companies and 13 defendants are currently being tried in Italy on corruption charges related to the deal. Among the defendants are Eni CEO Claudio Descalzi and former chief Paolo Scaroni. Malcolm Brinded, former executive director for upstream international; Peter Robinson, former vice-president for Shell’s sub-Saharan Africa operations; Guy Colegate, a business adviser; and John Copleston, a strategic investment adviser, were all charged with bribery in October. Shell and Eni have both denied wrongdoing.