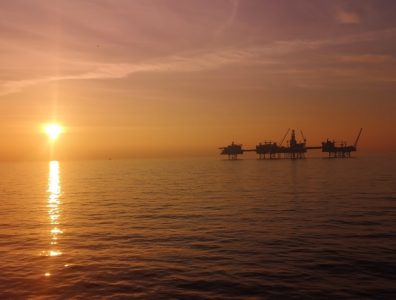 Planning for the FEED of the project is expected to begin shortly with an FID expected in 2025.

The proposed facility will be located in Lindi on the southern coast of Tanzania next to large offshore gas finds.

“When completed, the project will change the country’s economic outlook, and unlock the economic growth and capture benefits from LNG exporting in the global market,” said Tanzanian President Samia Suluhu Hassan.