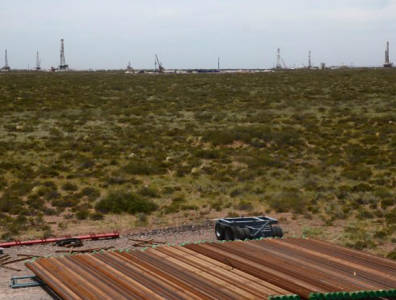 Tecpetrol to take next big step in Vaca Muerta

BUENOS AIRES, March 24, 2017 – Argentinian oil and gas operator Tecpetrol announced Thursday that it would direct USD 2.3 billion worth of investments towards the Vaca Muerta formation, from which it aims to produce 14 mcm (494 mcf) of shale gas per day by 2019.

According to Guillermo Pereyra, labour union leader and senator for the Neuquén province, which contains the massive shale formation, Tecpetrol’s plans will add 1,000 new jobs and see Argentina’s gas production increase by half the volume it is currently importing.

Tecpetrol’s announcement follows other major investment commitments by companies operating in the country.

In a March statement, state-owned YPF said it would spend USD 450 million on exploration this year, including for the start up of 10 new pilot projects at Vaca Muerta. In February, Shell revealed that through 2020, it would put USD 300 million towards a pilot project at the Bajada de Añelo field, which it is carrying out in a 50/50 partnership with YPF.

More companies are expected to make commitments to shale developments in 2017, as the government has been adjusting policies to incentivise gas production, especially from Vaca Muerta, with the goal of reaching an output of 185 mcm (6.53 bcf) per day by 2025.

In January 2017, President Mauricio Macri announced an agreement between operators, oilfield services providers, labour unions and the government to establish a higher wellhead price for gas and reach a compromise on labour hours and regulations. That deal garnered the support of several large operators in the country and is expected to result in USD 5 billion in investment in Vaca Muerta in 2017.

To further incentivise the development of the formation, the government established in March a sliding wellhead gas price starting in 2018, in which prices would decrease USD 0.50 per million Btu each year down to USD 6 per million Btu in 2021.