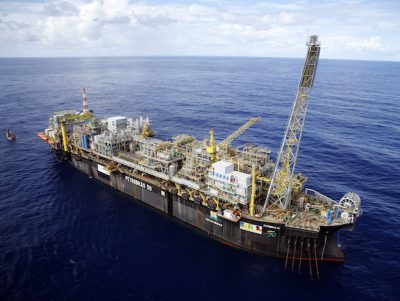 ToR auction in Brazil unlikely in 2018

RIO DE JANEIRO, August 22, 2018 – A tender for Petrobras acreage under the transfer of rights scheme (ToR) is not likely to occur until next year, Brazilian Deputy Minister of Mines and Energy Marcio Felix told reporters at an event on Tuesday.

Petrobras seeks to auction off up to 70% stakes in several ToR blocks; however, the NOC cannot move forward until reaching a deal with the Brazilian government regarding the value of the acreage.

The tender cannot be held in 2018 unless an agreement is struck before September 15, ahead of the country’s October elections, the deputy minister said.

In 2010, Petrobras paid the Brazilian government USD 42.5 billion for significant pre-salt acreage under the ToR regime, which allows the NOC to explore and produce an estimated 5 billion boe. The ToR acreage is now thought to hold a total of 6 billion-15 billion boe of recoverable reserves, an estimate determined after Petrobras began exploring in the area.