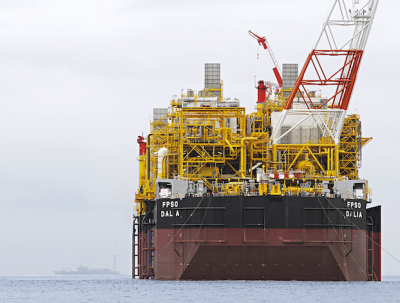 The CLOV phase 2 project will involve seven new wells. First oil is expected in 2020 with a production plateau of 40,000 bopd.

Six new wells will be drilled for the Dalia phase 3 project. First oil is planned for 2021, and production is expected to plateau at 30,000 bopd.

“I would like to recognise the leadership shown by the Angolan president, João Lourenço, and the joint efforts of the authorities, Sonangol and the industry to enhance [the] contractual framework, which is an essential step towards developing new projects,” Patrick Pouyanné, the chairman and CEO of Total, said in a statement. “The sanction of these new projects today demonstrates Total’s ongoing commitment to Angola and to the continued development of oil and gas resources in the country.”

Together with Zinia phase 2, CLOV phase 2 and Dalia phase 3 are expected to develop 150 million barrels of additional resources and maintain the Block 17 production plateau above 400,000 bopd until 2023.