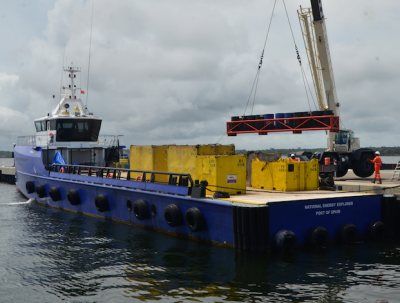 PORT OF SPAIN, November 12, 2018 – Trinidad and Tobago’s energy ministry has launched a bid round for six shallow-water blocks off the country’s north, west and east coasts, local media reported over the weekend.

Interested companies must pay USD 40,000 to access data and an additional USD 50,000 per bid, plus signing bonuses for awarded blocks, local newspaper Trinidad and Tobago Newsday reported. A state-owned company will be given a 15% stake in commercial developments.

Auction participants will have until May 8, 2019 to submit proposals and blocks are expected to be awarded the following November. Two more onshore blocks are to be offered in round two at a later date.