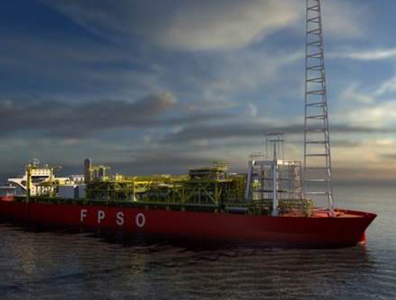 LUANDA, April 3, 2019 – Total has started producing from the Kaombo Sul FPSO in Angola’s offshore Block 32, the French super-major announced in a press statement on Monday.

The vessel will add 115,000 bopd of production from the Kaombo development’s Mostarda, Canela and Louro fields, bringing total capacity to 230,000 bopd, or about 15% of domestic output.

Total brought Kaombo Norte, the development’s first FPSO, on line in July 2018, connecting the Gengibre, Gindungo and Caril fields. Kaombo is a USD 16-billion ultra-deepwater project that will eventually include 59 wells tied back to two FPSOs. About 60% of the wells have already been completed, according to the statement.