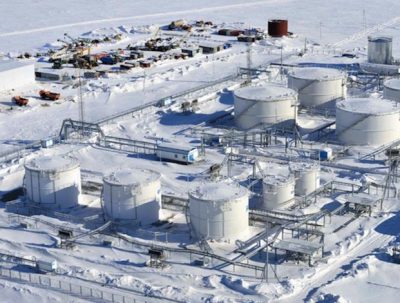 PARIS, March 23, 2015 – Total is seeking up to $15 billion from Chinese investors for its $27-billion Yamal LNG project in the Russian Arctic.

Company CEO Patrick Pouyanné told The Wall Street Journal that US sanctions aimed at the Russian energy industry had made financing for the project complicated.

Total is setting its sights on China, where there is “a strong willingness to build the project financing,” according to Pouyanné. The company aims for a final agreement on financing by mid-2015.

Total’s LNG project on the Yamal Peninsula involves the drilling of more than 200 wells and construction of a gas terminal and three LNG trains with a combined capacity of 16.5 million tonnes per year. Current investors include Russian independent OAO Novatek (60 percent), Total (20 percent) and the China National Petroleum Corporation (20 percent).

Pouyanné also stated that the French super-major is expecting continuing volatility in oil prices through 2015 due to supply outstripping demand. “I see this period as an opportunity to clean up the cost base of our company,” he said.