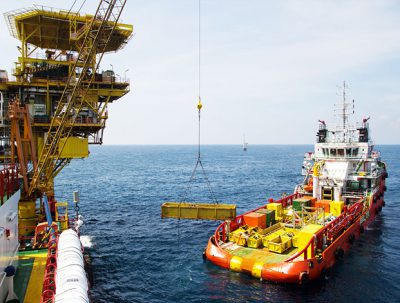 “We are absolutely delighted that Total […] has so quickly chosen to exercise its option to acquire a 25% stake in our Orinduik block to gain further exposure to offshore Guyana, currently one of the most exciting exploration areas globally,” Eco Atlantic CEO Gil Holzman said.

A drilling campaign has been scheduled to begin in Q3 2019 at the block, where 10 different leads have already been identified.

Tullow Oil operates Orinduik with a 60% stake, and Eco Atlantic’s share has been reduced to 15% as Total comes into the block. The French company paid USD 1 million last September for the option.